An internet tour throughout the city of Urbino. 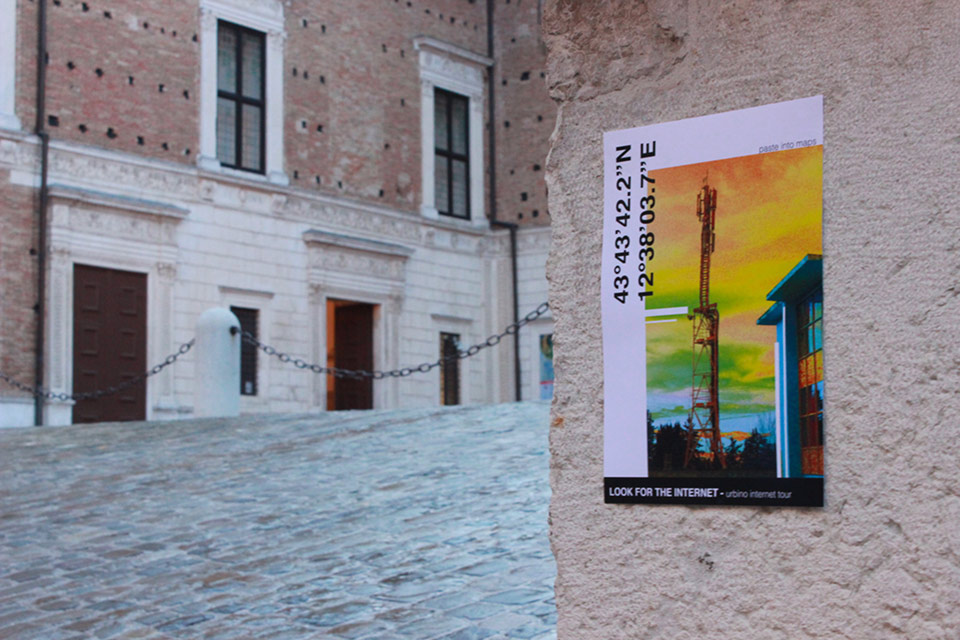 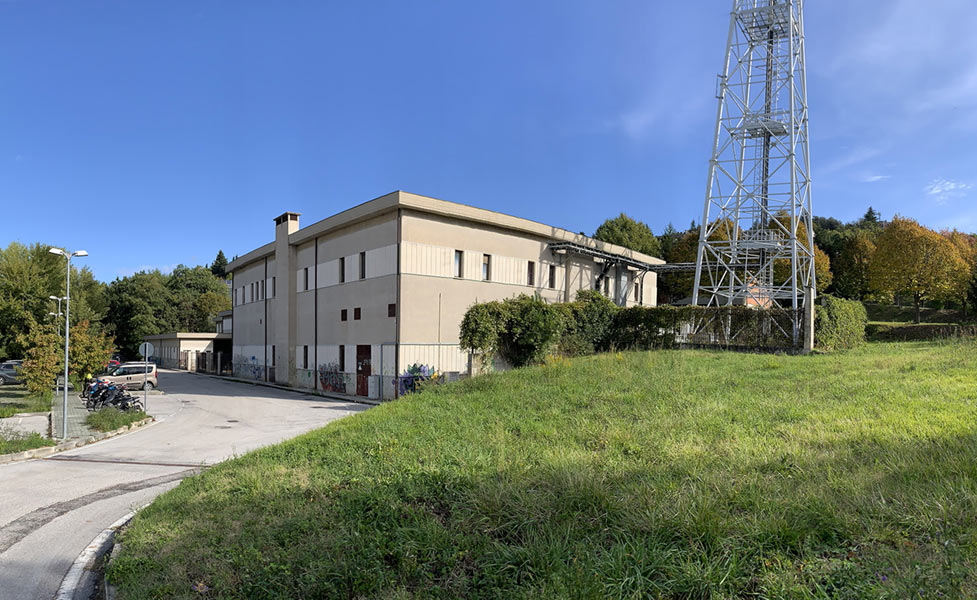 Project developed around the idea of a tour guide book that exposes the telecommunication infrastructure of the historical centre of Urbino.
The title suggests an irreverent attitude towards the classic concept of a tourist travelling experience: in this case it's not the“hidden”city to be discovered, but the most exposed feature of its urban landscape. We’re talking about the physical infrastructure that permits all kinds of telecommunications, such as phone cables and internet access points, spread all across the streets and buildings. For the project we mapped the city centre, taking pictures and notes of the addresses of each relevant point, creating a dense network that adds an extra layer to the Renaissance and Medieval roots of Urbino. The final output is a book that mocks usual tour guides, inheriting their format while reinventing the medium itself. Even though it begins as a classic guide — with historical facts, monuments, sightseeings… — it soon reveals itself for what it is: a somewhat cynical, yet humorous, new take on tourism in the 21st Century as a Digital Age.

the project started as a journey to discover and organize a tour of the enternet infrastructure of our surroundings: a dense and intricate intertwining of cables, antennas and cabinets which our eyes are not used to see. this led us to discover that the majority of this network runs along the same road that, during the roman empire, was built to connect all the major cyties that now make up the region of Emilia Romagna. Inspiration for this project came strongly from looking into “Lepida”, the organization that in 2002 started building the ethernet cables and the web infrastructures along the Via Emilia, named after “Marco Emilio Lepido”, the Roman politician who had it built.
The surprisign correlation between the new and the old system of communication between the cities of our region is what made us think about structurig our web tour around the Via emilia. We tried to reveal the modern side of this historycal landmark and, at the same time. keep an aye on the roman roots that made this network possible.

An alternative tour in Urbino, which distances itself from all the classic and historical tours around the internet.